WELCOME TO THE TEXAS STATE HOME OF HIGH SCHOOL HOCKEY

High School Hockey in Texas has become Nationally recognized for its success.  The past 5 seasons teams from Texas have won TWO National Championships, Frisco-2017 and Team Texas Girls in 2019. Texas teams have also captured TWO Bronze Medals, Plano West in 2018 and Frisco in 2019.  Hockey is growing at all levels and that growth has begun to reach the high school ranks.  A steady increase in High School Hockey participation is anticipated over the next few seasons and TAHA will be ready to serve the new influx of players.  If you have any questions, please feel free to contact me at any time.

2A and 2B Information

D1-For PURE teams where all players attend the same school.  The winner advances to the USA Hockey National Championships

D2-For the top Blended teams where players attend different schools.  These are typically the top Gold Division teams in DFW. The winner advances to the USA Hockey National Championships

2A- Top teams not at the D1 or D2 level, Pure and Blended.  TAHA will place teams based on rankings.

2B- Next Level of teams below 2A, Pure and Blended.  TAHA will place teams based on rankings.

Jesuit College Prep raced out to a 3-0 lead in the first period and cruised to a 5-1 Victory over Strake Jesuit Houston in the Division 1 final.  Strake battled hard the entire game but Jesuit was just too much to handle.  TAHA received 2 bids to the National Tournament at the D1 level so both Dallas Jesuit and Strake Jesuit will be competing in the USAH National Tournament hosted by Dallas Stars Tournaments in March.  Congratulations Dallas Jesuit! 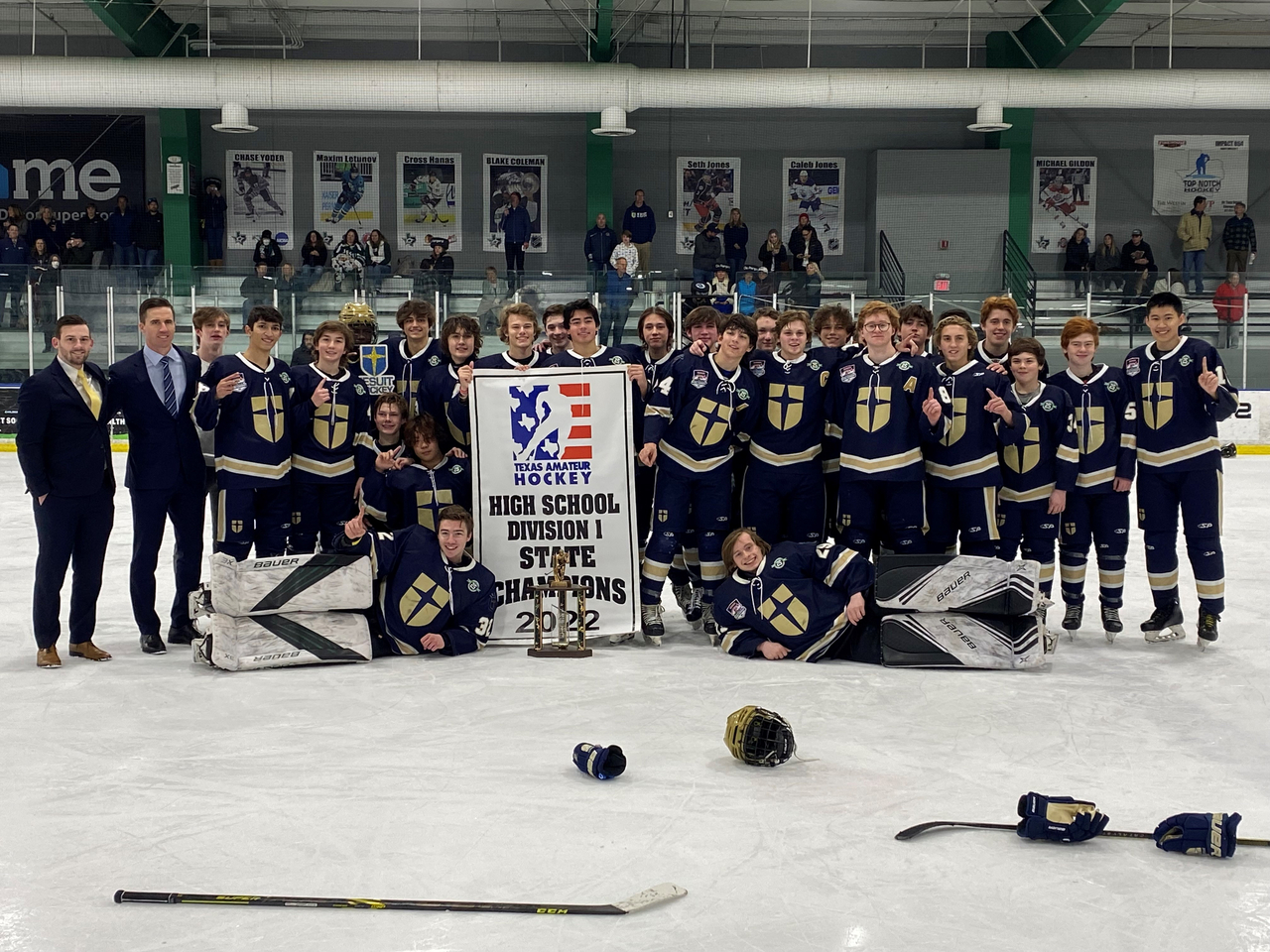 In the Division 2 Finals, Frisco West nudged Frisco East 1-0.  Frisco West scored with only 1:09 gone in the first period and made it stand up the rest of they way for a thrilling, hard fought victory.  This was the first season the Frisco Varsity teams were required to split into East & West teams, and not many folks gave either team much of a chance to capture a State Championship let alone advance both teams to the championship game.  Frisco East did not go down easily, outshooting West 40-30 in a battle of stellar goaltending.  Frisco West will be the TAHA representative at the D2 USAH National Championships in March.  Congratulations Frisco West! 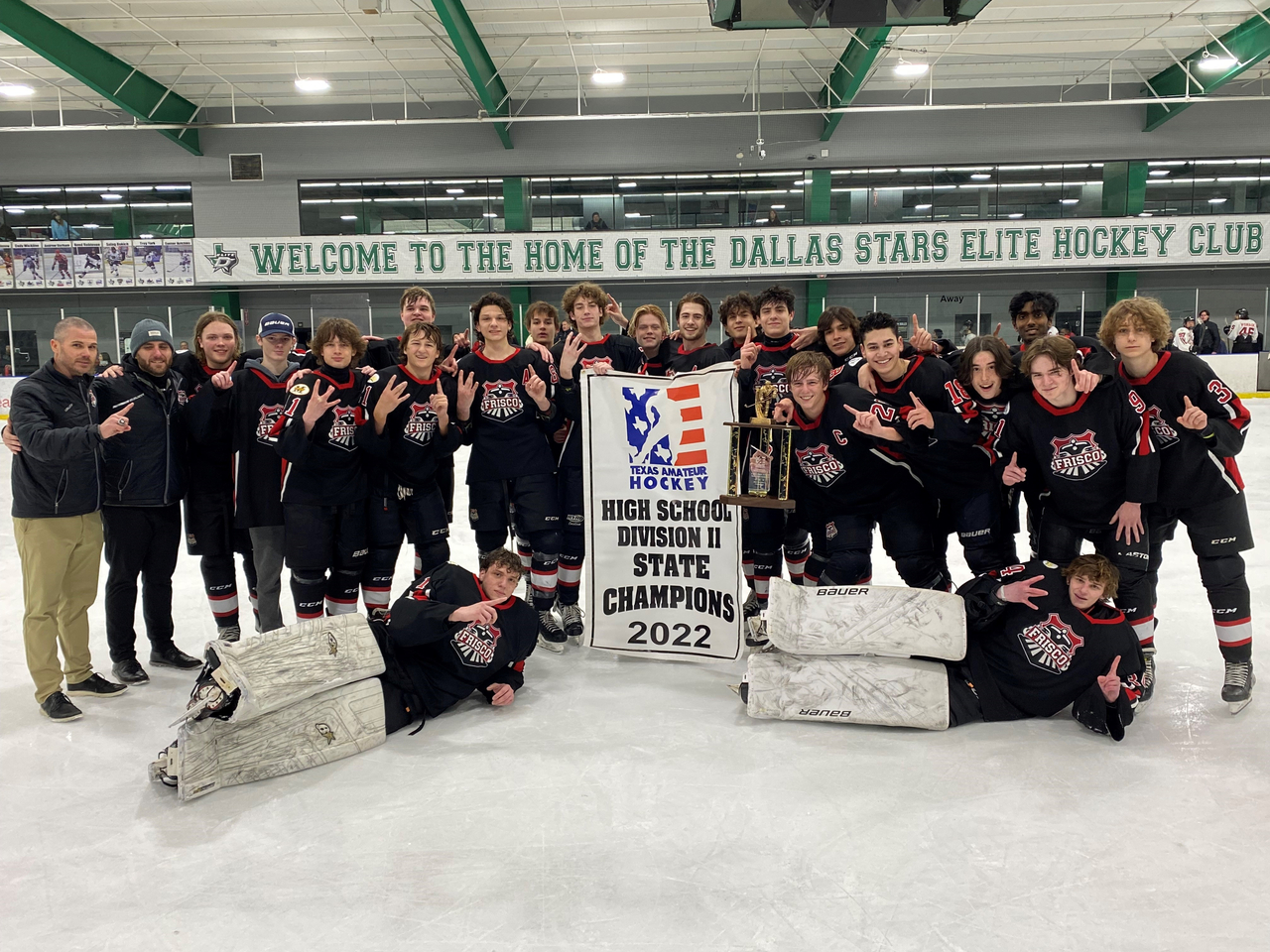 The Panthers defeated a tough Birdville squad, 6-3 in the 2A Division Final.  East took a 3-1 after the first period and maintained their 2 goal lead at 4-2 after the 2nd.  Two early 3rd period goals by the Panthers sealed the Championship. Congratulations Plano East! 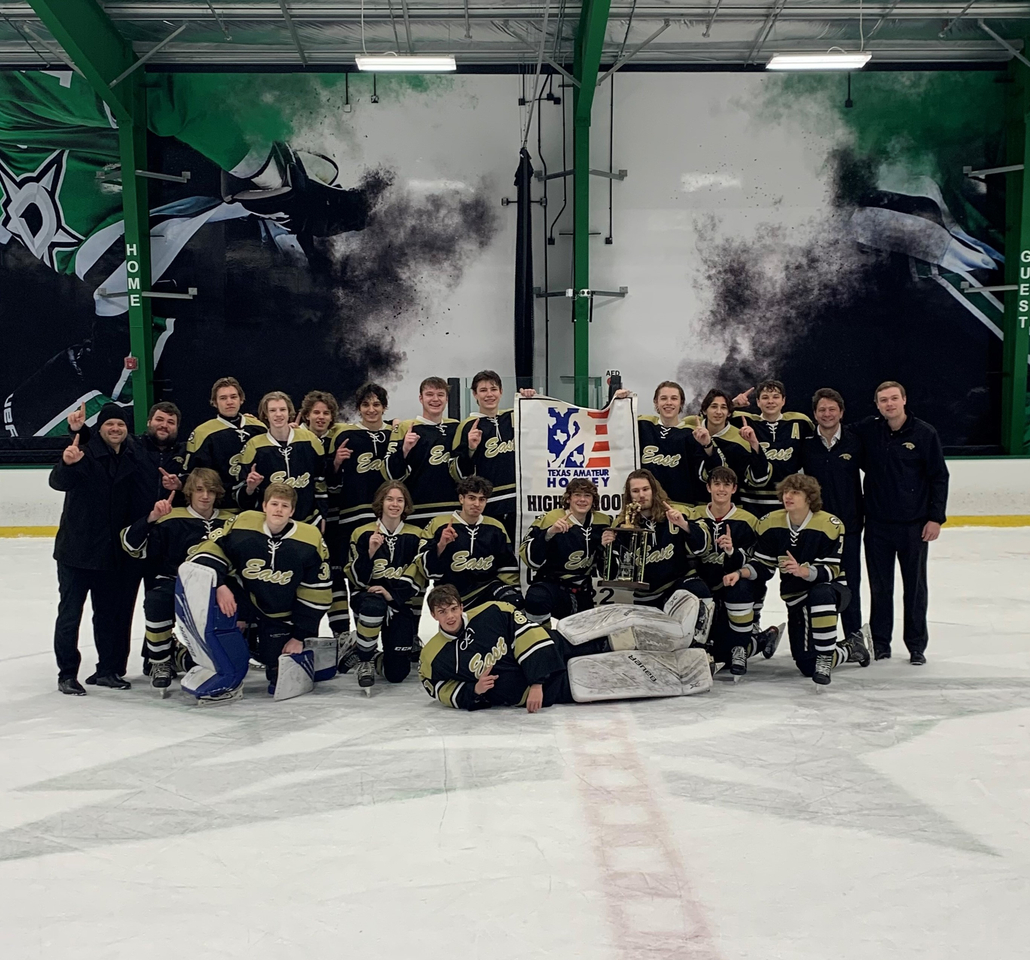 in a 3OT thriller, Lovejoy beat Plano West 5-4.  Lovejoy took an early lead and lead 3-1 half-way through the 2nd period when Plano West mounted a comeback scoring 3 unanswered goals, the last with 2:20 left in the 3rd period to take a 4-3 lead.  It only took Lovejoy 7 seconds to come down the ice and tie the game and force overtime.  Both teams had quality looks in OT, including several shots off the posts and crossbar.  Finally, in the 3rd OT, after 26:07 of extra time, Lovejoy banged home the winner. Congratulations Lovejoy! 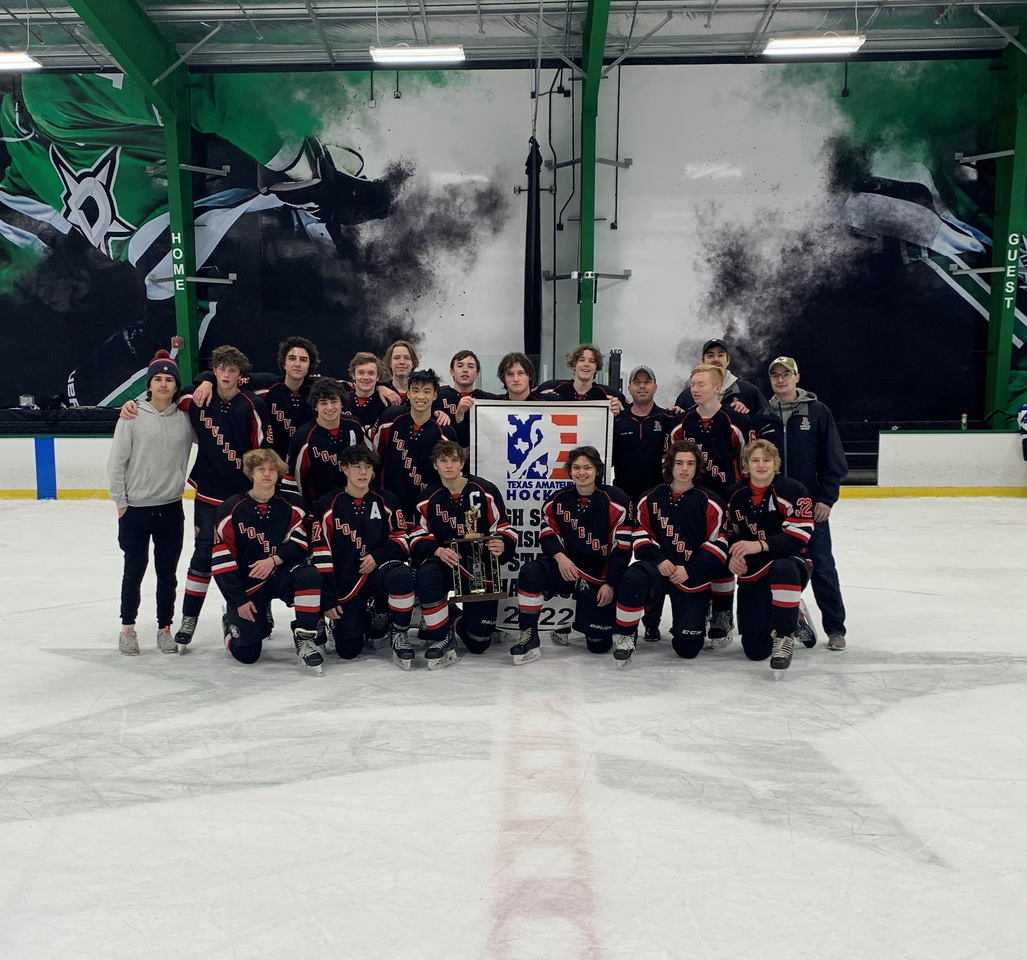